Get fresh music recommendations delivered to your inbox every Friday.

from split infinity by evenless 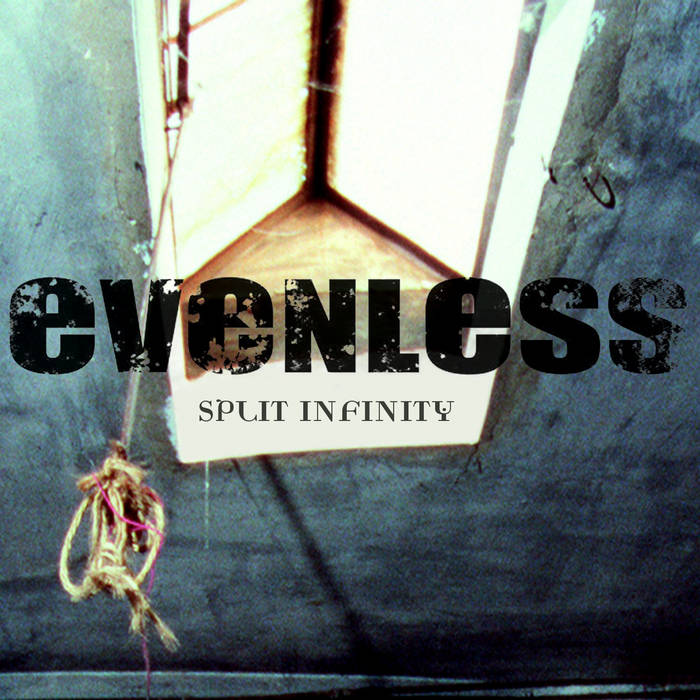 i was alone
became absorbed in my thoughts
and so I felt that feeling deep inside
there´s nothingelse, except the notes and i
getting through that wasteland in my mind

so what am I?
and why am I, I ask myself?
did I become like mankind should have been?
we´re all neglected, ´cos we´ve lost identity
we are forgotten sons, that´s all we are

Bandcamp Daily  your guide to the world of Bandcamp

The Hammer and The Relentless from the Boston band Malleus stop by for a chat.